My love for dance extends into life as well in order to find personal peace and happiness and share this with everyone. My intent is to only share through videos and autobiographical messages my story and praying that these inept efforts to make the world a better place will be accomplished. 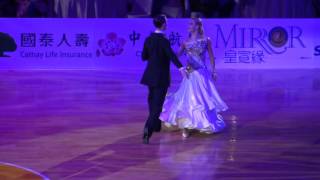 Dancing is the poetry of the foot. ~John Dryden

A special thank you to everyone who is visiting my web site and making comments to me in person or by email.

Blessings to you! R0b

Just a thought about dancing:

The dance can reveal everything mysterious that is hidden in music, and it has the additional merit of being human and palpable. Dancing is poetry with arms and legs.

To all my friends and dance participants:

My life changed when the Listowel OPP charged me with one offence I did not commit and brutally attacked me and then added on a resisting arrest charge. I am suffering from a leg that was removed from my socket, and a shattered pelvis, and a concussion. The attack by two young muscular male officers against an innocent 62 year old was like going through hell ending in pain that was so horrible and beyond words. There is no word yet as to my recovery, in fact if I ever will.  I just want to say to all of you, thank you to every participant in my classes and social outings. You have been a part of my passion and love for a skill that exhibits art form that only people who love to dance will ever understand. Blessings to every one of you.

It appears that my injuries are much more extensive than I was hoping and that my recovery may never happen. The brute force that was used against me was more than excessive, it was undeniably an intent to injure me. How is a 62 year old gentle man who has no violent bone in his body, does not yell, smoke, drink, do drugs, swear or harm anyone find himself being beaten up by two OPP officers from my home town? In fact, I never yelled profanity or any negative word towards the officers while I was being beaten up, just screamed out for help because I was in extreme pain and telling the officers that I was never resisting them. I will be posting my story of this horrible assault, which unfortunately was not video recorded, even though I had my camera, for I knew that all innocent civilians now need to record all behaviour of the police because of the endless horror stories of innocent Canadians now being beaten, even to death.

I have decided to start a BLOG posting all police assaults towards civilians, whether it was unwarranted, excessive, even to the point of death in hopes to stop this barbaric militant corrupt generation of police we have and is dealt with by the Justice Minister of Canada and our PM.

I welcome every story of abuse by the police that you want to share and make known to the public with the hopes to stop police from this violent behaviour when clearly unwarranted. Please forward for now your stories to hutsondance@yahoo.ca.

Oh my, THANK YOU to everyone who emailed me or speak to me personally about your experience, your horror story of being abused and assaulted by police. I can honestly say that when people ask me what has happened to me and I say this is the result of OPP, more than half of my listeners are not shocked, but now have the knowledge that police are abusive and physically assaulting civilians with no rational reason. The days of "to serve and protect" that we remember are now gone and we now live with a military regime of "might is right".  It is no wonder police are not receiving any respect from Canadian citizens.

With regards to my health and  recovery, I have very little good news yet. At least another 3 months before weight bearing on my leg/hip, still in pain. Now receiving attention on the top of my spine, and vision/concussion assessment and  therapy. Long story short, my concussion symptoms are still progressively worsening.

Our mother (mother of 4 sons she was very proud of) passed away this morning at 10:45. She slipped away peacefully. Ironically, with the worsening of my concussion and presently unable to find a reversal and removal of pain and nausea associated with the pounding pain, I can now understand why concussion victims living with this much pain commit suicide. This is hell. 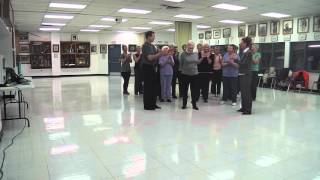 Meet one of my first dance instructors - Joanne Dahl

Dancing is the poetry of the foot. ~John Dryden 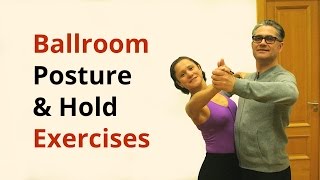 How do I hold my dance partner? 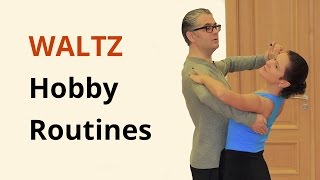 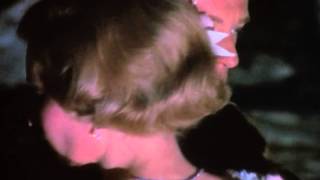 Movies, not what guys usually watch. 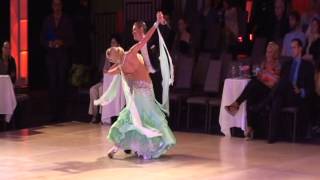 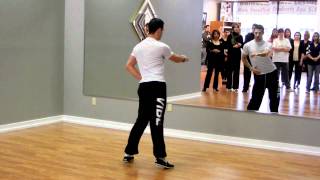 What do judges look for in a show dance? 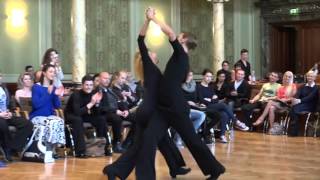 My story with the Listowel OPP was not caught on camera, but my injuries are much more severe.

The Jacob Anderson story. This is the story that made me so aware of how corrupt police really are. The conclusion is that we the civilians now need to wear body cameras to protect us from the police.

The Abdirahman Abdi story. One does not have to be black to be assaulted by these monsters. They go after males/females, young/old, sane/mentally ill, no one is safe.

Unbelievable story of no listening skills by an officer: no brains, just use physical force. See video why. A nurse is wrongfully arrested, physically abused by a police officer, while four other officers stay irresponsibly silent, uses excessive force to get her to the cruiser and makes it sound like she is resisting when the officer is pushing her to run with him to the car. I am surprised he didn't include a "resisting arrest" charge to legitimize this officer's stupidity, just as my story.

OPP are no better.

This USA Police Chief has got it right. This is a must see video for any civilian who is dealing with issues of police brutality, assault and corruption. This officer sees exactly how the policing used to be and what it needs to do now to correct its present negative image in the eyes of the public. This video needs to be on the walls and door posts in every police detachment in USA and Canada to remind officers every day that their role is to first serve and protect all citizens in their community and only use force when absolutely necessary rather than reverse these two. This video is worth watching over and over until we change every officer's ever-present-dominant "Warrior Mindset" to a dominant "Guardian Mindset".

"POLICE BRUTALITY IS A HUGE THING"

What is behind the NFL and now the CFL kneeling during the national anthem? Well, here is who started the movement, why it started and what cost it was to this modern-day prophet. It is time that Canadian citizens wake up to our own problem of police brutality and corruption in our policing and legal system.

Colin Kaepernick, founder of "bending a knee" in protest towards racism and police brutality.

EPISODES OF THE HORRIFIC ATTACK ON ME BY THE LISTOWEL OPP ON JULY 06, 2017

Never had a chance to set my camera up. It happened so fast. So here are videos that I can now relate to and are very very similar to what happened to me.

MY HEAD SMASHED AGAINST THE HOOD OF MY CAR

After being grabbed by the arm and pulled off my sitting position on my work bench 4 feet away from my car, I was rammed against the passenger front fender of my car with such speed and force, my head fell full speed and slammed onto the hood of the car. Six weeks later, after picking up my car, I noticed the dint in my car hood from the force my head hit the hood. This was the first of two hits my head took when the assault began. All I said after the first assault, "OUCH! OH MY GOD, THAT HURT".

THREATENING ME WITH A TASER

After ramming me against my car, I was then grabbed again by my left arm and aggressively whipped around, like a snake catcher whipping a rattle snack to snap its head for the deathblow, and whipping with what felt like lightening speed and I fell face forward onto the ground. No time to even get my hands or arms out to brace my fall. Apparently my left knee did start to flex to brace my fall, but that did not end well. My left leg was dislocated, snapped from my pelvis and pushed up into my back. Then as I continued to fall, my left pelvis hit the ground with such force that totally, I mean totally shattered my pelvis into pieces. The pain was immeasurably horrific. Then my head smashed hard on the concrete. My left leg was totally immobile and locked against my right leg, and both hands pinned under my hip holding my camera and then trying to hold my hip and leg together medically called "defensive reaction position". I was screaming in pain, but not once did I yell or curse or resist the officers. The whole time the assault took place was from behind me. But this was not the end of the assault. I am helpless, face down on the ground, and the officers were still attacking me from behind and I am screaming out in pain hoping a neighbour will hear and see what the Listowel OPP are doing to a harmless 62 year neighbour and citizen. The officers yelled at me to pull my hands out from under my hips and place them behind my back so that they could handcuff me. I said, my hands are pinned underneath me and I cannot lift my hips because my hip is shattered. The officer then became much more aggressive again and yelled at me. "If you do not release your hands, I will taser you. Quit resisting". I replied in pain, "I am not resisting, I never have been resisting, my hip is shattered and I cannot lift my hip to pull my hands out and I need my hands to hold my hip and leg together and help with the pain". The officer then pulled up my t-shirt and looked at my hip and said emphatically, "Your hip is not broken!" and recklessly went at me again and yanked at both of my arms and eventually was able to pull my hands out from underneath me and my hands behind my back and put handcuffs on. At that moment, the pain was so horrific, I was screaming at the top of my lungs for help. I was yelling out for someone to call for an ambulance. The only thing the officer said, stop, or we can make this a whole lot worse for you by ratcheting the cuffs up real tight. It seemed like an eternity before the officers made a decision to phone the ambulance only to have more problems with the ambulance care, obviously because the chat the ambulance attendants wanted to have with their police buddies was much more of a priority than I was. This was the worst day in my life.

Please read the comment below this YouTube video: Ass Hole Name and the 2 replies with regards to Guelph Ontario police

Movies, not what guys usually watch.

What type of movies do you like? For me, dance and romance. Classics such as Fred Astaire and Ginger Rogers, Gene Kelly, Arthur Murray,...